What to do if someone strongly disagrees with your message 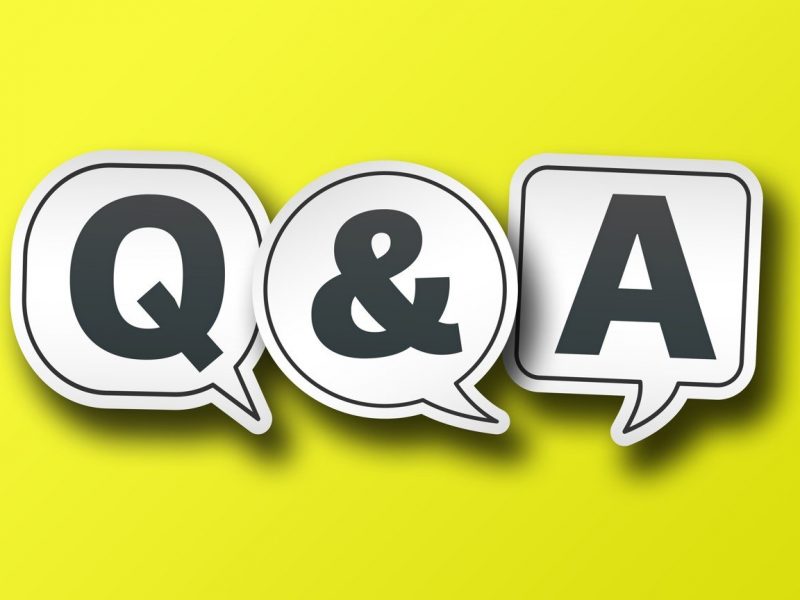 What to do if someone strongly disagrees with your message

The question and answer section can cause a lot of anxiety for you, the presenter. You’ve been in control of your presentation content, but you can’t control the questions that your audience ask you.

Usually our fears are unfounded and we are able to deal with very ‘normal’ questions. But what about if you have a member of the audience who is particularly disagreeable?  Someone who rudely criticises you and your argument?

Luckily, this is a rare event. However, here is a strategy you can use if you ever find yourself in this situation.

Let’s imagine you get a question/rude statement such as “What you’re recommending is ridiculous. Nobody in their right mind would ever suggest that!”

Without a doubt, this type of comment is going to make you feel upset and attacked. And if it comes from someone more senior than you in your company, you will probably feel that you want the floor to swallow you up.

The very first things you need to get control of are your thoughts and feelings. This is a big exercise in emotional intelligence. But remember – just because a person says something, (despite their position) doesn’t mean that what they are saying and how they are saying it is right and is appropriate. There is no excuse for lack of respect.

When someone makes a verbal attack like this, it’s usually because they have some sort of problem going on with themselves. It may be a temporary one such as just having received bad news that they haven’t assimilated yet and don’t know how to deal with. Or it could be that as a person, they have a low self esteem and feel the need to criticise others to feel superior.

Follow this simple strategy to get control of your emotions and the situation.

First, take a deep breath, pause calmly and collect your thoughts. Think ‘what would the comment/question be if this person were more emotionally intelligent’?

Decide what this comment/question would be and use it to reformulate their statement into a valid question.

To take our original example of  “What you’re recommending is ridiculous. Nobody in their right mind would ever suggest that!”. the reformulation might be that they disagree with one part of the recommendation and need more justification and explanation from you.

It’s a good idea to show a little empathy as well. So you might say something like “I can see you’re very concerned about this, can I ask which part of the proposal you particularly disagree with?”. Try to get to a place where you can reiterate and give more information to support your recommendation.

If the person calms down and you know you have supporters in the audience, you may want to open it up for discussion and solicit input from your supporters. If, however, the person persists in being aggressive, suggest that both of you discuss it privately after the meeting as you don’t want to take up the time of the rest of the audience. Here, YOU are showing respect both to the heckler. You are also showing respect to the rest of the audience, something which is sorely lacking from your heckler.

Dealing with aggressive audience members requires calmness and presence. It also requires you to have the conviction that you have prepared a well-informed, coherent and appropriate presentation.

Wach this magnificent video clip of the late Steve Jobs from 1997dealing with an aggressive audience member who actually says to Jobs among other things “you don’t know what you’re talking about”.

We treat the information you provide us with in order to provide you with the requested services. The data provided will be kept until the interested party requests the deletion of their data. The data not will be transferred to third parties unless there is a legal obligation. In accordance with current regulations, you have the right to access your personal data, rectify inaccurate data or request its deletion when the data is no longer necessary.

We request your consent to send you informative and/or promotional communications.
*I have read and accept the Privacy Policy. 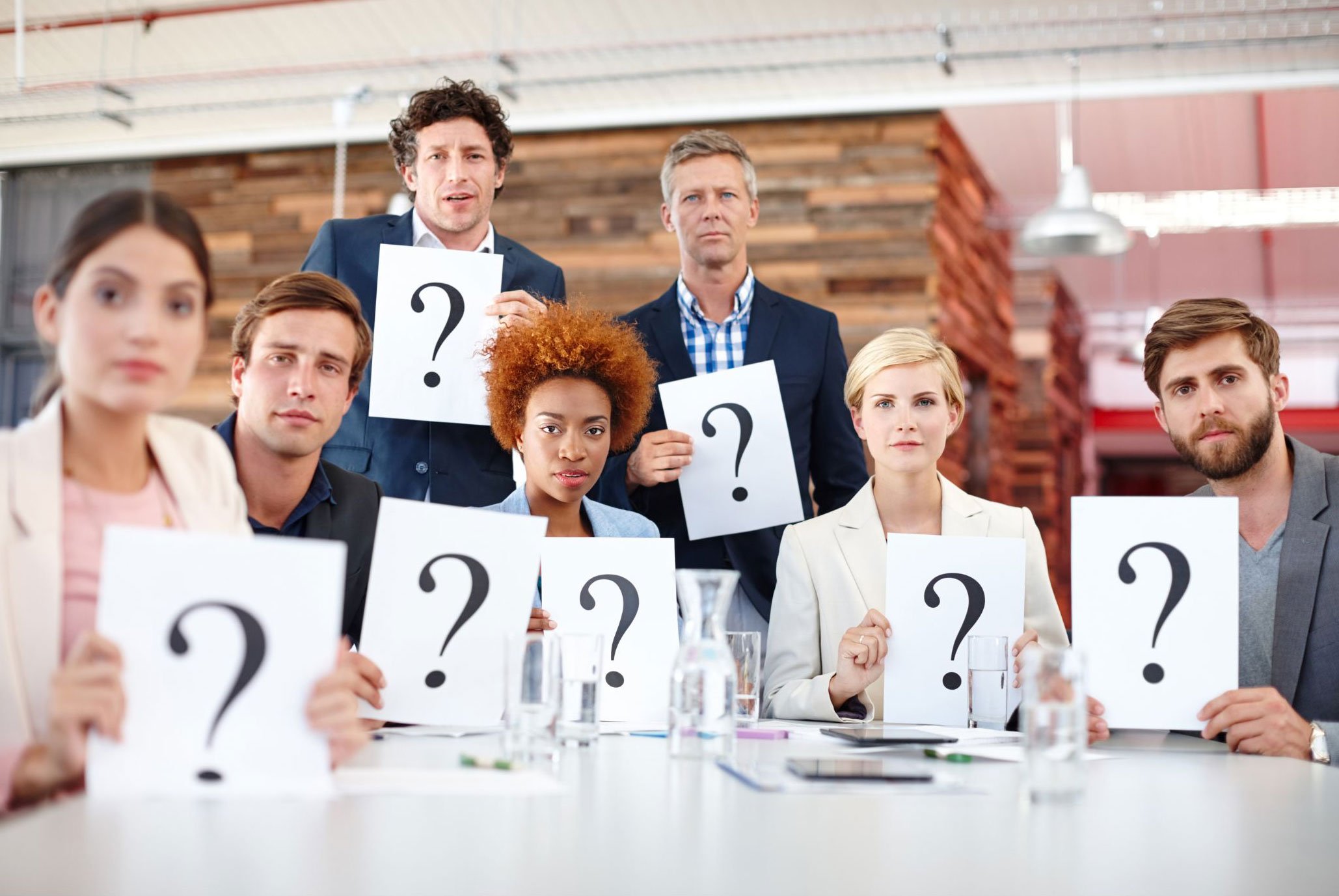 Ways to Prepare for & Deal with Challenging Questions 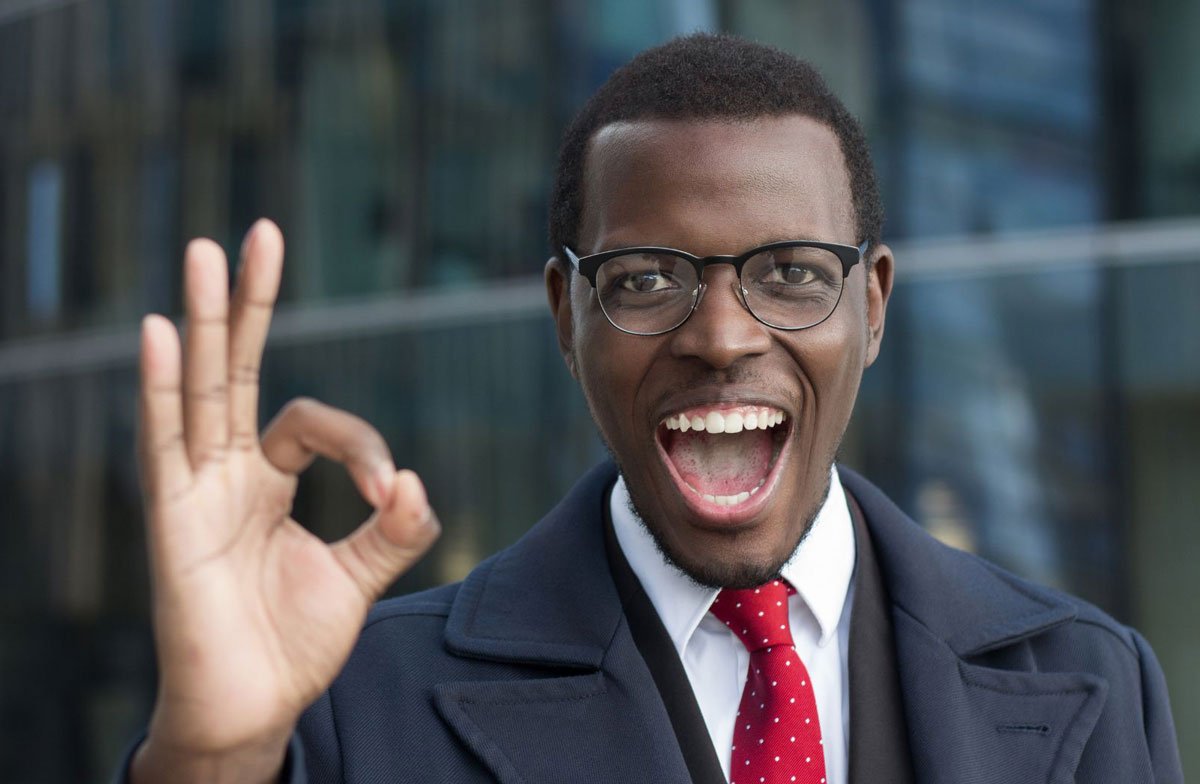 The Best Way to Overcome your Public Speaking Anxiety 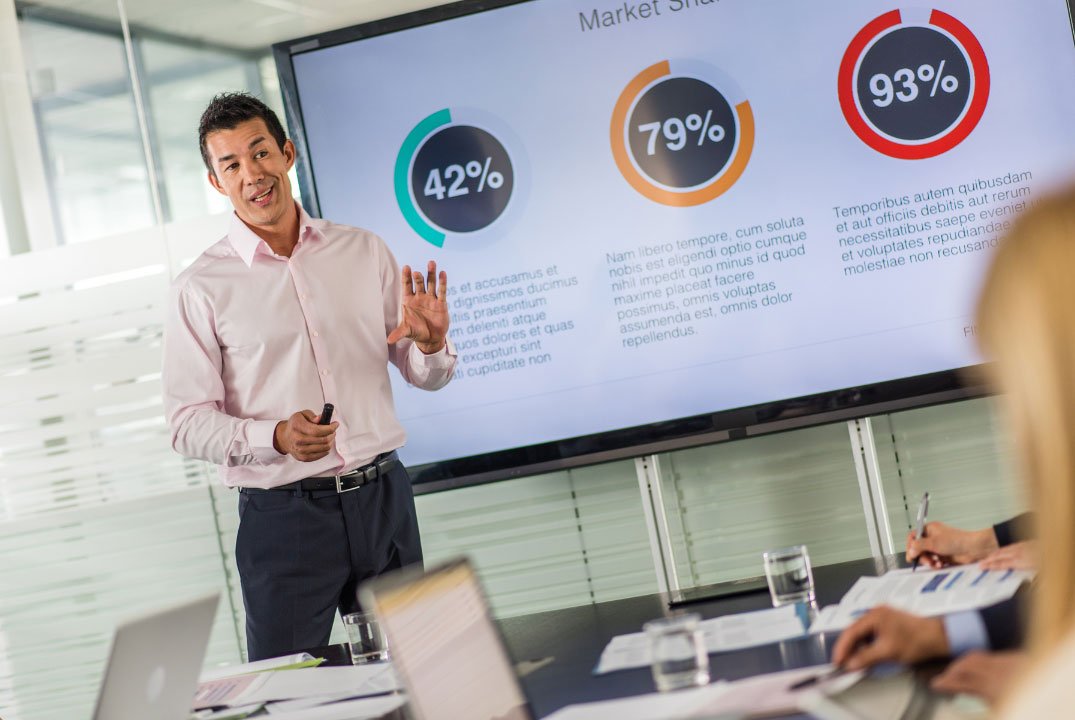 How to get your ideas across to senior executives 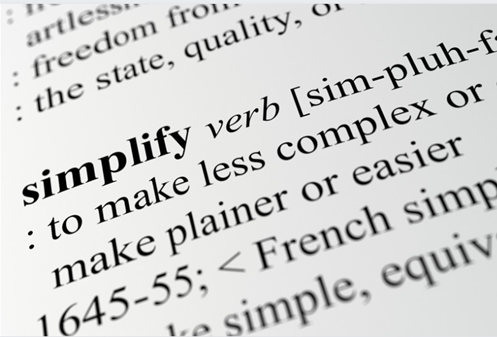 My 7 favourite tips for speaking clearly 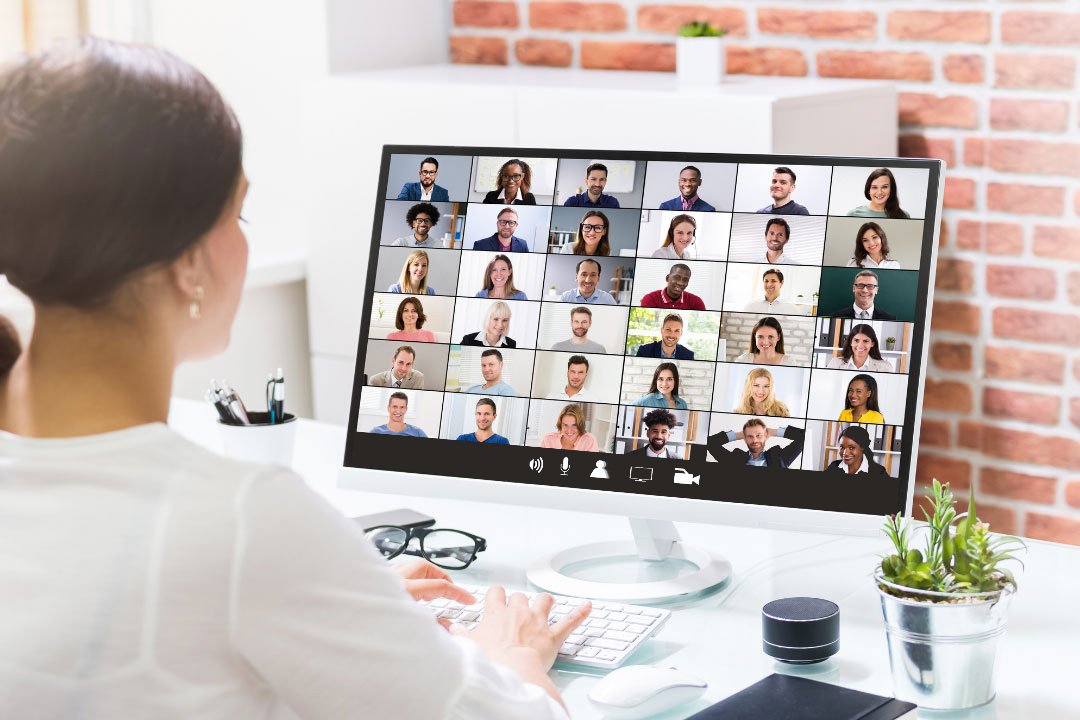 Use these Tips to Connect with your Virtual Audience

My mission is to help employees in multinational companies learn the skills and techniques they need to give outstanding presentations in English and receive the visibility and recognition they deserve. 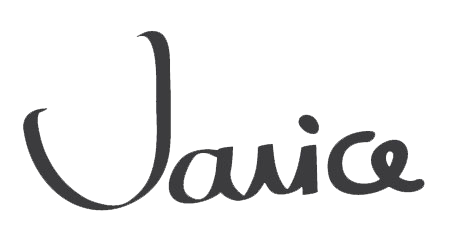 Get The Presentation Tool Box – Free!

This website uses cookies to improve your experience while you navigate through the website. Out of these, the cookies that are categorized as necessary are stored on your browser as they are essential for the working of basic functionalities of the website. We also use third-party cookies that help us analyze and understand how you use this website. These cookies will be stored in your browser only with your consent. You also have the option to opt-out of these cookies. But opting out of some of these cookies may affect your browsing experience.
Necessary Always Enabled
Necessary cookies are absolutely essential for the website to function properly. This category only includes cookies that ensures basic functionalities and security features of the website. These cookies do not store any personal information.
Non-necessary
Any cookies that may not be particularly necessary for the website to function and is used specifically to collect user personal data via analytics, ads, other embedded contents are termed as non-necessary cookies. It is mandatory to procure user consent prior to running these cookies on your website.
SAVE & ACCEPT