How to Get your Audience to Remember your Presentation Message 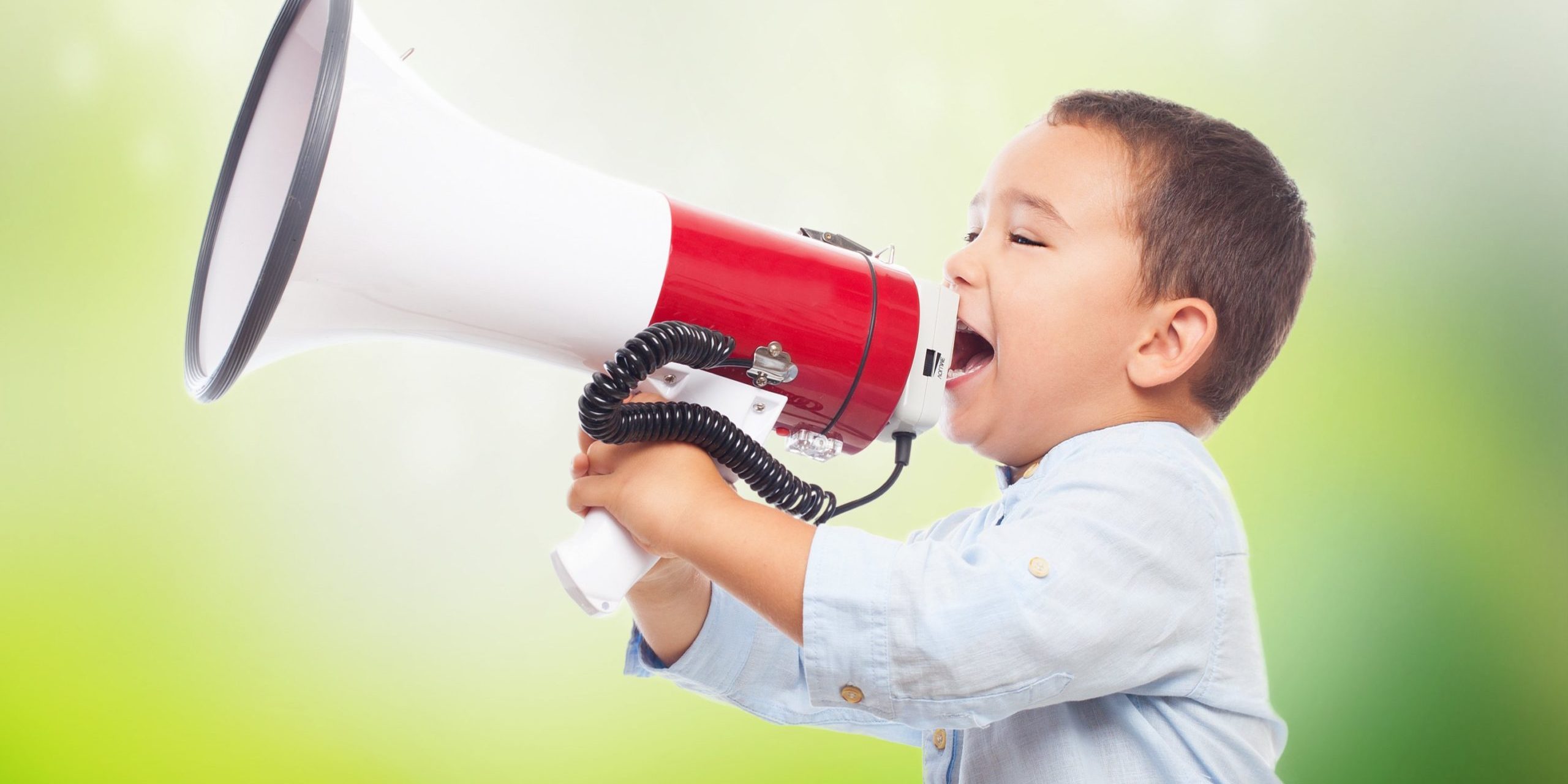 If we have to do a presentation, then it’s because we have a message to communicate. And it goes without saying, that we want our audience to remember the core of what we say.

But how many presentations have you sat through where you have struggled to remember exactly what it was all about?

In their book ‘Made to Stick’ by Chip and Dan Heath, they say that ‘sticky’ ideas have six elements in common: simplicity, unexpectedness, concreteness, credibility, emotions and stories. These principles conveniently form the acronym SUCCESS.

Let’s have a look at the role that each of these six elements play in making a message stick.

Thinking of simplicity reminds me of a famous quotation attributed to Albert Einstein:

“Everything should be made as simple as possible, but not simpler.”

To make your presentation message stick, you need to able to express your idea in few words; be able to reduce your talk to its essential meaning. You can only do this when you are very clear about the key point of your talk and why it should matter to your listeners. You must simplify – not dumb down – your message to its absolute core.

When we do or say something in any context that is unexpected, people tend to remember it. So surprise your listeners when you present and then maintain that surprise by stimulating their curiosity.

Ask open questions that make them reflect about gaps in their knowledge and insatisfactions with their current position, then gradually fill in those gaps throughout your talk to lead them to a new and better place.

When speaking, forget the abstractions. Use clear, natural speech and use real examples that people can immediately understand. Avoid using general and meaningless words. Be more specific so your audience get the picture straight away.

Speakers often overload their presentations with statistics and hard data to win credibility with their audience. However, if overdone, this can cause certain types of listeners to switch off as they struggle to maintain attention.

What is important about data is the meaning behind it and how this impacts on our lives. Try to give examples of what statistics mean in reality. For example, instead of saying ‘this memory card has 12G’ which might be a number that doesn’t mean much to some people, put the number into context by saying something like, ‘that’s enough memory to listen to the music on your ipod while travelling to the moon and back. * Now the number 12G has context and means something.

Although we can rationally understand facts and figures displayed via a list of bullet points, that’s not enough for people to remember the message. Humans are emotional beings. The part of our brain that stores emotional memory is much older than the rational brain. As a consequence, when we feel something, rather than just intellectually understanding it, we are much likely to remember.

For your message to stick you need to evoke emotions You can do this by using images that strike at our emotions and by telling stories that evoke empathy.

Human beings are hard wired to remember stories. Before writing developed, we communicated our messages via stories which helped us to remember the message. Many traditional stories are really about observations and lessons in life. You know the line “…and the moral of the story is…”

As well as evoking a whole range of emotions, the descriptive narrative of a good story creates pictures in our brain that are much easier to recall than a long list of facts and bullet points. . Stories get and maintain our attention.

The next time you have to speak in public remember these six principles to make your message stick.

If you want to change your listeners in some way, (you do, don’t you? – that’s why you’re speaking), a sticky message is the only way you will achieve that.

*Quoted from Carmine Gallo in video ‘Make a Presentation like Steve Jobs’.

How to cut down your presentation at a moment’s notice
March 31, 2021

This site uses Akismet to reduce spam. Learn how your comment data is processed.

This website uses cookies to improve your experience while you navigate through the website. Out of these, the cookies that are categorized as necessary are stored on your browser as they are essential for the working of basic functionalities of the website. We also use third-party cookies that help us analyze and understand how you use this website. These cookies will be stored in your browser only with your consent. You also have the option to opt-out of these cookies. But opting out of some of these cookies may affect your browsing experience.
Necessary Always Enabled
Necessary cookies are absolutely essential for the website to function properly. This category only includes cookies that ensures basic functionalities and security features of the website. These cookies do not store any personal information.
Non-necessary
Any cookies that may not be particularly necessary for the website to function and is used specifically to collect user personal data via analytics, ads, other embedded contents are termed as non-necessary cookies. It is mandatory to procure user consent prior to running these cookies on your website.
SAVE & ACCEPT